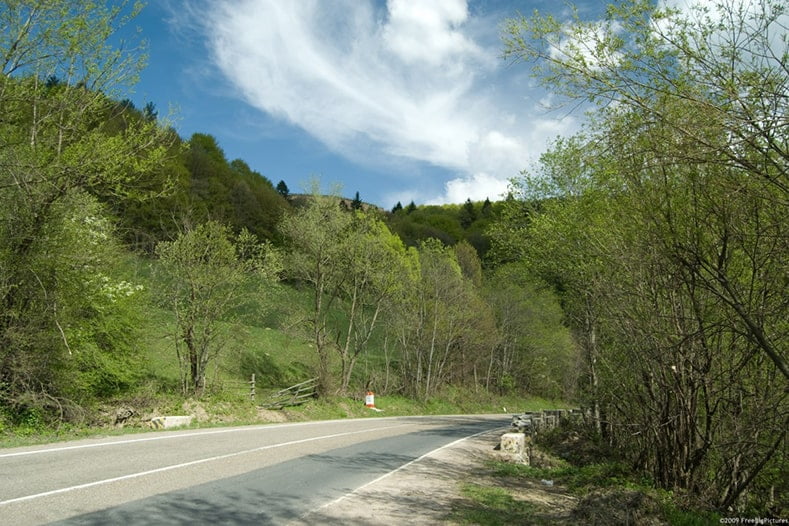 Each year, many Canadian provinces implement a “Spring Thaw” policy, enforcing reduced trailer load restrictions.  These regulations protect roads from significant damage at a time of year when they are most vulnerable to damage due to high levels of moisture. Studies conducted by the provincial transportation ministries and Canadian Highway Research programs have shown that pavement reactions to a load are 50% to 70% greater in the spring than any other season. For trucks travelling across highways every day, this means that the same axle can cause between five to eight times more damage to the road in the spring than it would at any other time of the year.

The Spring Thaw policies are designed to reduce this road damage.  Enforced by each province, the policy restricts loads carried across at-risk highways for a fixed period.  Below are the 2021 Spring Thaw periods by province:

Each province imposes restrictions on vehicle load weight and size. This will usually include limitations on vehicle length, axle load and spread, and the total loaded mass of vehicles and vehicle combinations.

On average, 50% – 90% reductions are imposed on carriers during Spring Thaw; the exact limits are determined based on highway class, annual frost, and road tolerance testing. Although primary highway networks are excluded from regulations, it is not uncommon for highways to be temporarily re-classified during this period and subjected to seasonal load limits.

Penalties for not meeting Spring Thaw regulations will cost the carrier money, time, and demerits. The monetary penalties start at $350, the vehicle is held at roadside until overweight is removed, and the carrier will also receive points against their NSC (National Safety Code) profile.

Ensuring that all trucks are compliant with provincial Spring Thaw regulations makes the roads safer for everyone. Failure to comply can result in steep penalties, downtime, vehicle performance, and ultimately, road safety.

Click on the links below for more detailed information about weight regulations by province.