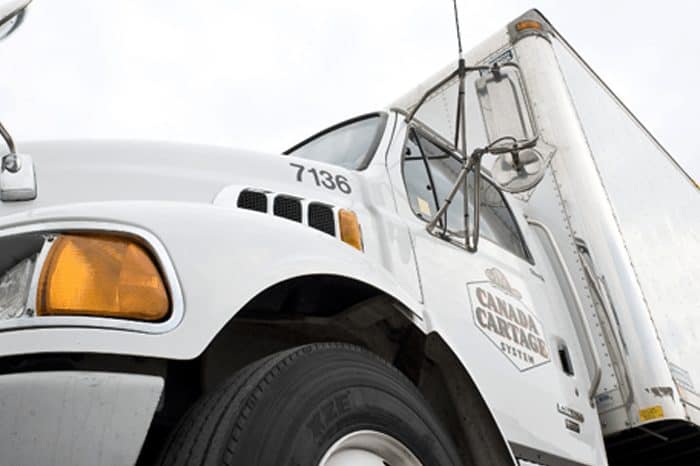 One would think that driving a transport truck full of goods across Canada would be a relatively simple exercise. Not so, when one considers the myriad of legislative beasts at work.

Ask David Bradley, president of the Canadian Trucking Alliance in Toronto about regulatory stumbling blocks and he’ll tell you that trucking is the poster boy for a “patchwork quilt of Canadian regulations”.

The conundrum is something that has plagued the industry for decades. “In the 1950s the federal government, who has constitutional authority, delegated the administration of regulatory standards to the provinces,” Mr. Bradley explains. “What that has morphed into over time is provinces that have their own standards for weight and dimensions, and very few national ones.”

He sees the National Safety Code, established in 1988, as a misnomer, noting the standards outlined are neither national nor “codified” anywhere. “What you get is a central theme and each province goes and does something based on that. Inevitably you end up with differences. In fact, not one of the 17 National Safety Code Standards specified have been uniformly adopted across the country.”