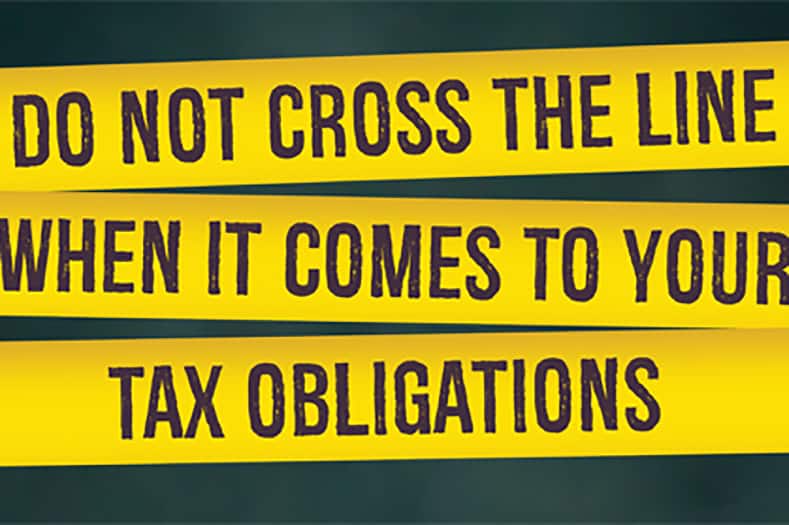 It’s a new year, but the CTA continues to set its sights on a familiar battle: Ending the non-compliant, driver misclassification scheme known as Driver Inc.

The Canadian Trucking Alliance is calling on law-abiding, compliant trucking companies and drivers to join the fight against our industry’s underground economy by pressing the federal government and other policymakers to pledge their commitment and enforcement resources towards ending the Driver Inc. scheme.

The CTA campaign aimed at Ottawa policy makers is three-fold and includes a group company letter, a driver petition and an email to MPs explaining the impairing effects of this growing challenge on compliant trucking companies as well as the overall economy.

CTA is calling on carriers across Canada to sign and offer company nameplates by January 29, 2020 to this document that urges federal agencies like CRA and Labour Canada help CTA eradicate the underground economy by focusing enforcement resources on companies and drivers engaged in Driver Inc.

Read the full article at cantruck.ca